Founded by Teresa, Bruce, and Craig

That’s when Craig started growing medical marijuana at Bruce and Teresa’s home in 2009. When recreational marijuana was legalized in the state of Washington, Craig suggested that we go legal. Teresa’s family-owned construction company had a vacant piece of property right off of a major state highway. After consulting attorneys and state agencies, we discovered we could not grow on this property, but we could have a retail store there.

We entered the state retail license lottery and won a license in December 2013. We completed the State vetting process in November of 2014 and began building the business, literally from the ground up. During the time from 2013 to our grand opening, we began the process of making a business plan and designing our logo, which was original artwork by Craig and Teresa with the concept originating from Bruce.

We named the business White Rabbit because of Teresa’s love of “Alice in Wonderland” and its psychedelic connotations inspired by the well-known Jefferson Airplane song “White Rabbit”, the fact that rabbits eat “grass” (a pseudonym for marijuana), and Bruce and Teresa’s last name: White.

Also, we knew people would be transitioning from buying on the black market, so we wanted to make sure existing and new marijuana consumers had a comfortable, safe space to discuss and purchase marijuana products. That’s why we designed The White Rabbit to feel like a place you could go where everyone knows your name. The original White Rabbit officially opened on July 1, 2015 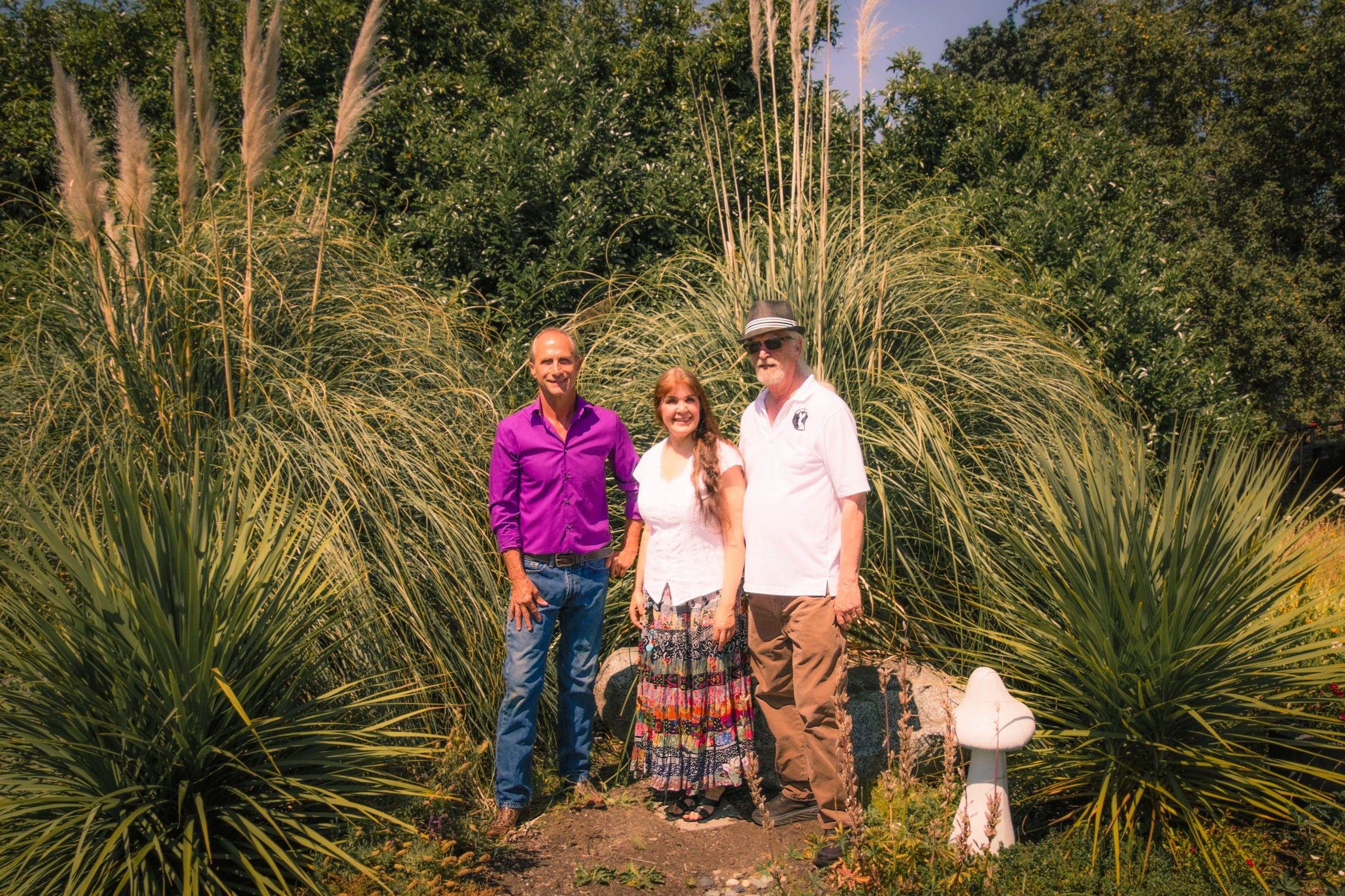 Join the White Rabbit Cannabis Reward Program to save and get info on sales and new products!