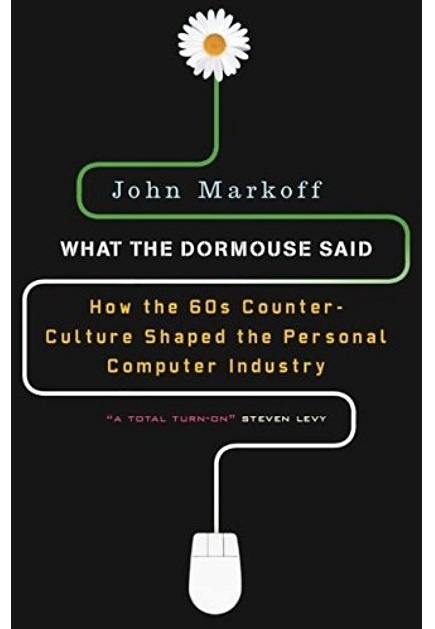 Marijuana facts that might come in handy some day…

Marijuana On The Internet

Turns out the revolution in marijuana goes skipping along hand in hand with the birth of the internet. John Markoff ‘s 2005 book What the Dormouse Said: How the Sixties Counterculture Shaped the Personal Computer Industry reveals that the world’s first online transaction was a weed sale.

Since the book bases the name on the Jefferson Airplane song “White Rabbit”, which partly inspired the name of White Rabbit Cannabis, we had to check it out. Worth a read, especially after a few puffs on classic Lebanese style Hash from Sitka, “Doormouse” traces the inspired early days of the internet. Go figure, a bunch of Stanford and MIT students loved contemplating the future of computing. Turns out, they enjoyed it even more while listening to the Grateful Dead and Jefferson Airplane and sharing some weed.

“In 1971 or 1972, Stanford students using Arpanet accounts at Stanford University’s Artificial Intelligence Laboratory engaged in a commercial transaction with their counterparts at Massachussetts Institute of Technology. Before Amazon, before eBay, the seminal act of e-commerce was a drug deal. The students used the network to quietly arrange the sale of an undetermined amount of marijuana.”

Fast forward to the present

Nowadays, who doesn’t use the net to figure out where to buy pot, what genome a favorite strain comes from, how to grow marijuana, and so many other arcane and esoteric questions related to ganja? But, not long ago, in a galaxy not so far away, a couple of marijuana enthusiasts made it all possible. Kind of plays a groovy jam on the heart strings and brings a stony smile to the face. 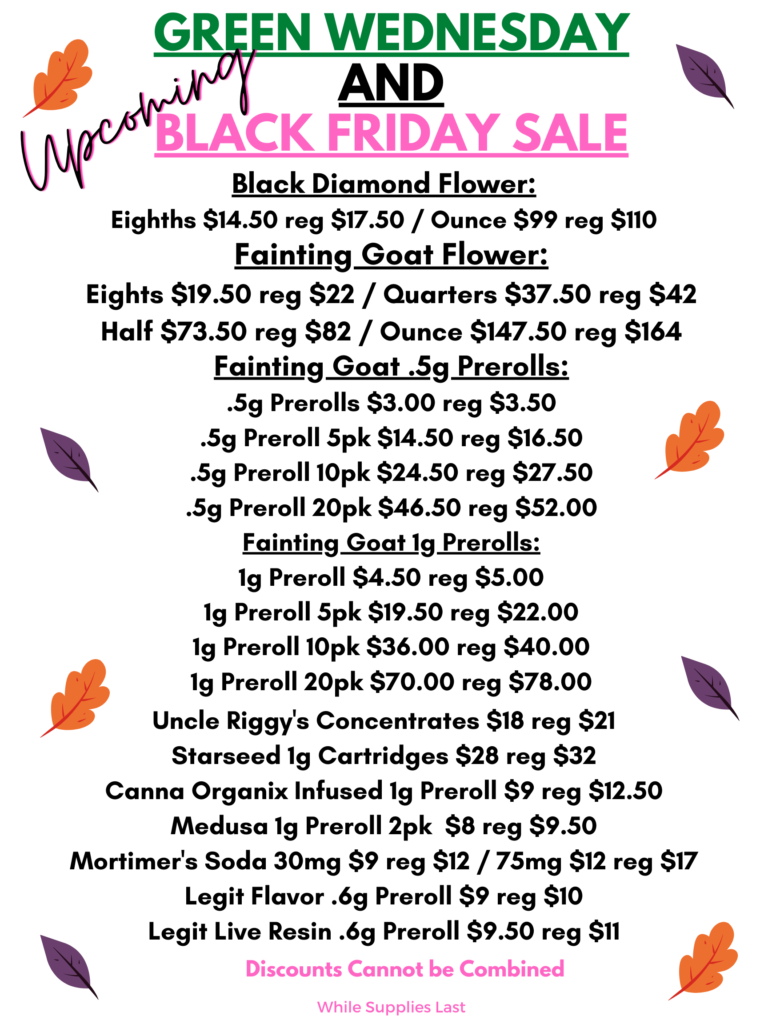