Smoke Weed With The Easter Bunny!

Smoke weed with the Easter Bunny for medical or recreational benefits…

Easter Bunny smokes weed; kid you not. Think about it. Of course the Easter Bunny definitely must smoke weed. How else could you come up with the idea that eating a bunch of chocolate, painting eggs to make them look psychedelic, then running around to play hide and seek with them would be a great idea? Enter the rabbit hole…

How on earth did rabbits come to represent Easter any way? If you are thinking that it might have something to do with the ancient Pagan rite called “Eastre” then don’t be so quick to hop on the bandwagon. Although, there are strong connections to Christianity, but apparently those have more to do with the running belief that rabbits were capable of virgin conception. Put that in your pipe and smoke it.

Here are some interesting Bunny facts, not surprisingly, some of them pertain to how fertile they are. 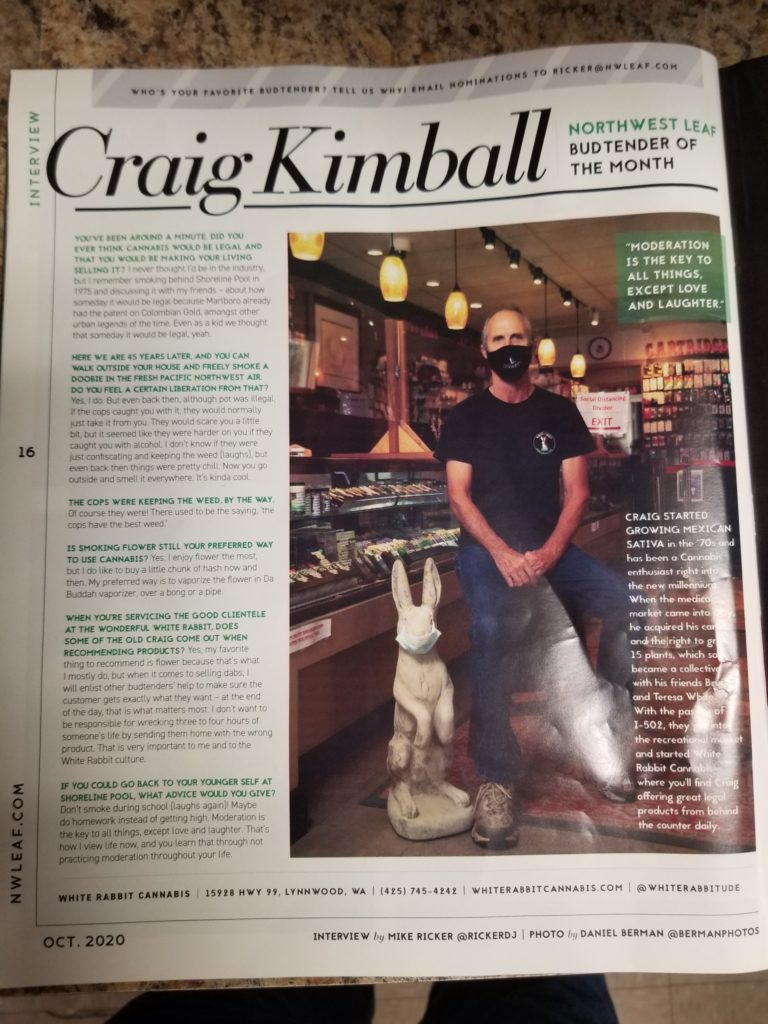 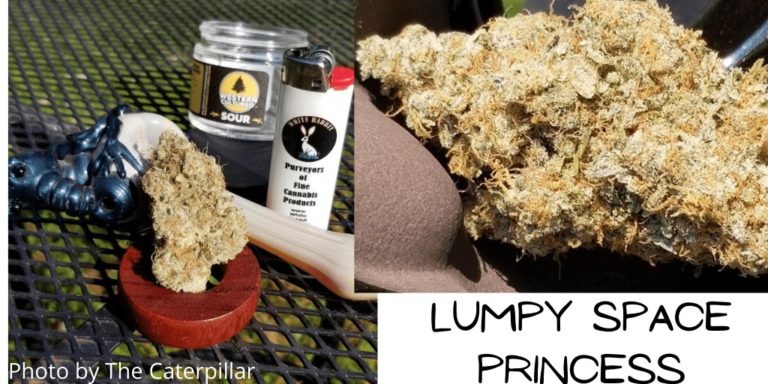