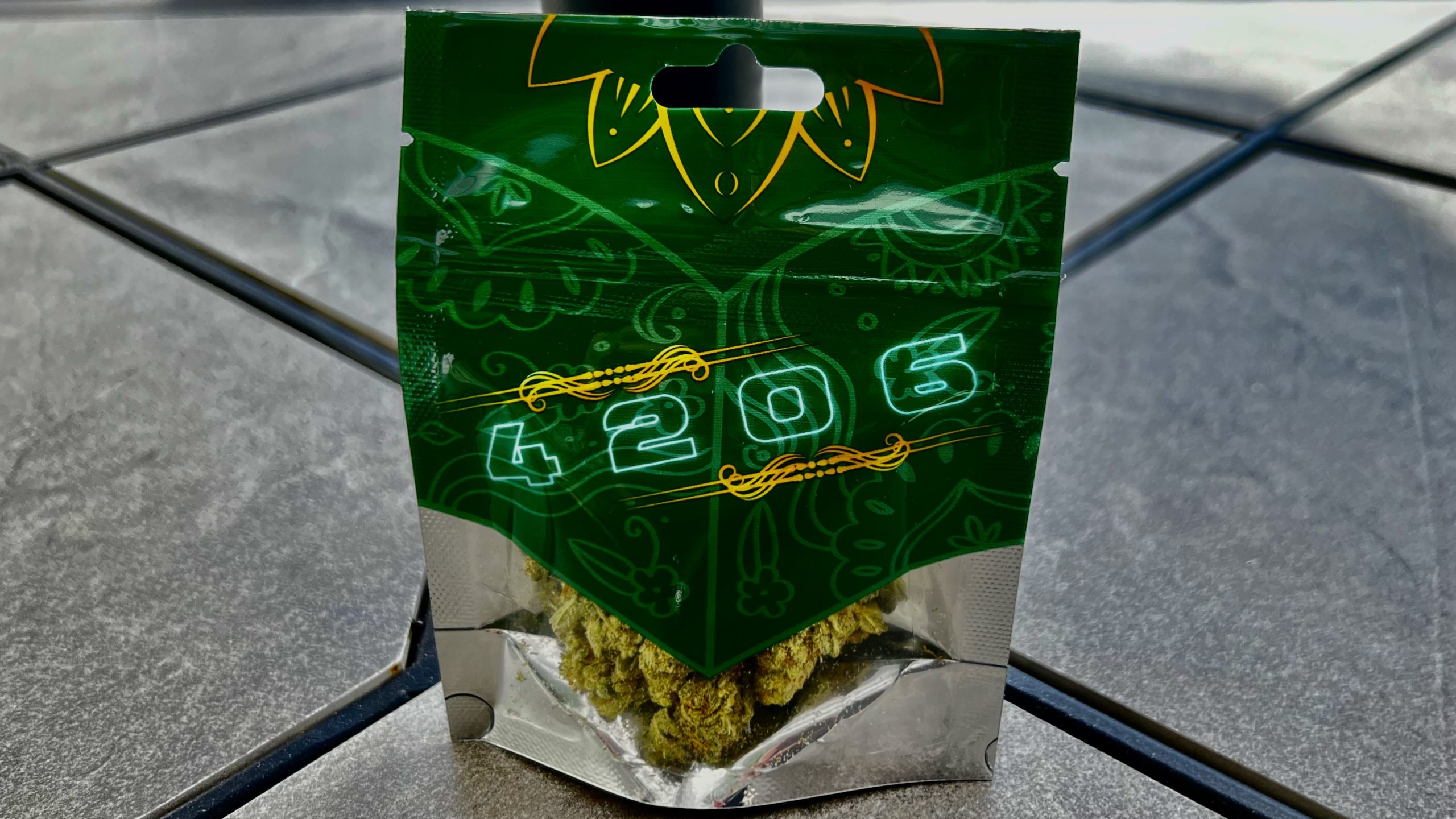 Pandoras Box, a name most are familiar with from Greek Mythology, when opened, releases physical and emotional curses upon all mankind. Readers, don’t worry; this Pandora is a kinder and more friendly entity, and the only things she’ll unleash are happiness, energy, and focus. This Pandora… err, strain, you will want to partake of earlier in the day to help feed your creativity, your energy, and focus as this is a Sativa that brings it to your head. 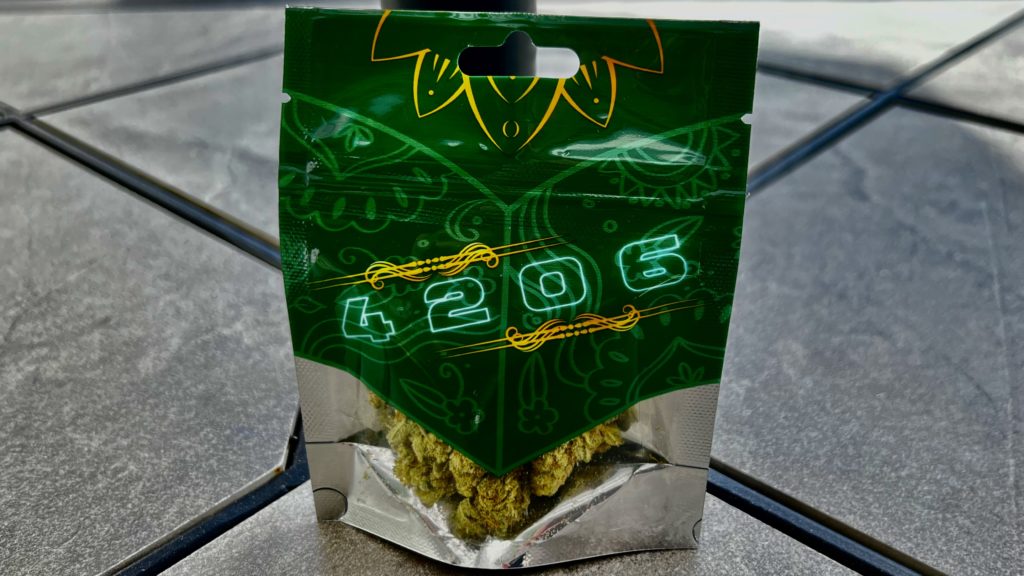 4206 is a fairly new cannabis producer here in Washington State that we just started carrying in the dispensary. Packaged in Mylar bags, the buds are kept fresh and ready for consumption. Consumers of their product thus far have nothing but good things to say about 4206 and their delicious flower. They currently sell pre-rolls under the name Retro Rolls with some of the coolest pre-roll labeling I have seen, and then their flower in various purchase sizes of 1 gram and 3.5 grams. Both of which we carry at White Rabbit. 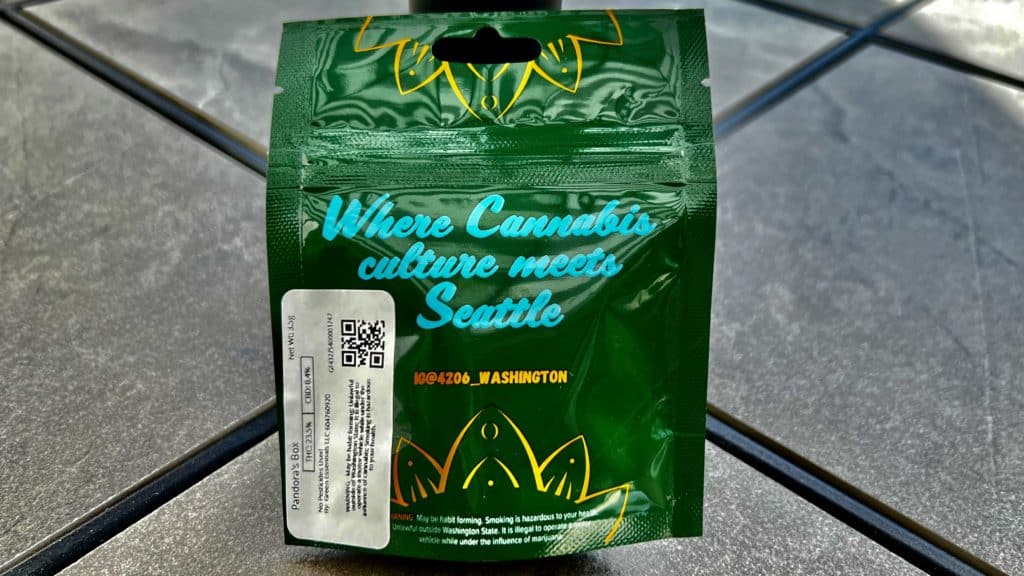 Cracking open the bag, the bud, and then grinding it up produces a strong citrus aroma with a hint of spiciness. Orange hairs are smattered about the green bud, giving it an inviting appearance. The flavor is similar, but the exhale produces a woodsy, almost coffee-like aftertaste. The strength of this will depend on how much you consume. If you are smoking or vaping at higher temps, the woodsy coffee will pull through more. If you are vaping at cooler temperatures, you will get more of the citrus and just a little woodsy spice on the back-end. It really is a user’s choice with this strain. 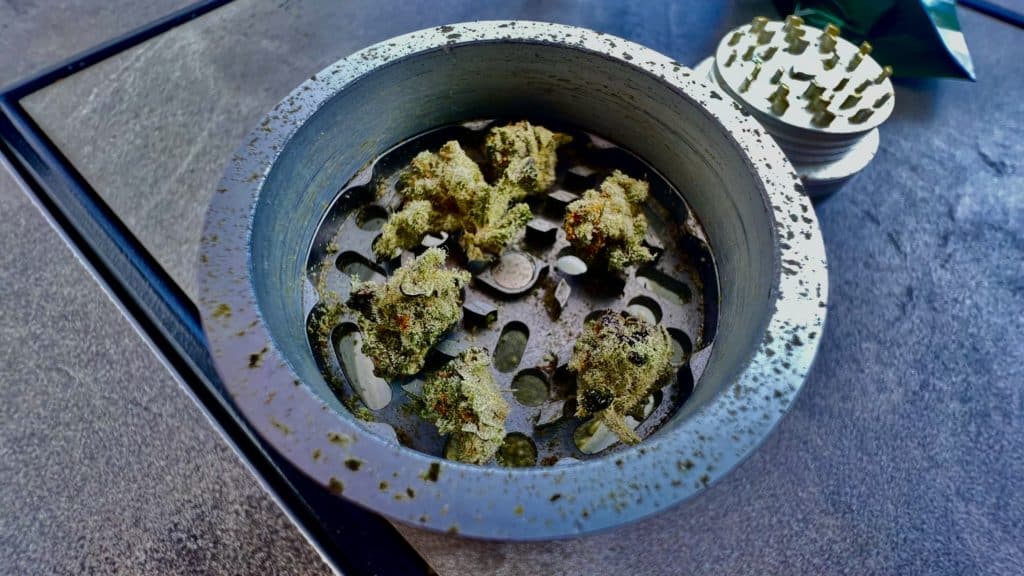 User experiences may vary. This is in no way any type of medical claim, merely reported experiences from other users as well as an explanation of terpenes and believed effects from scientific studies. 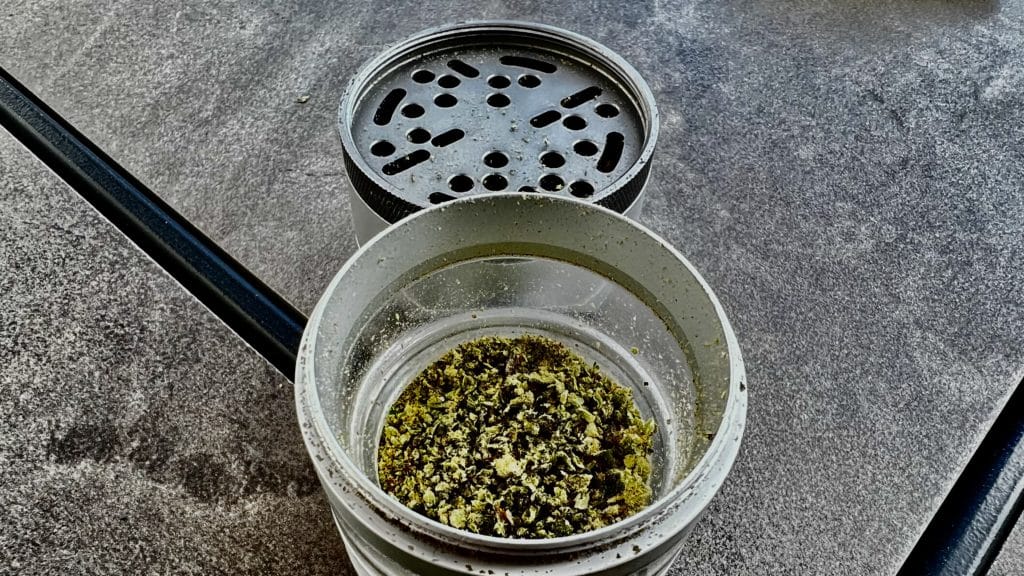 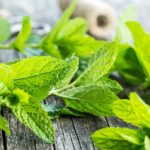 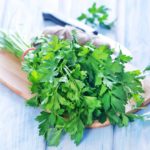 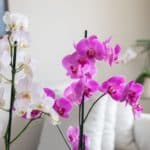 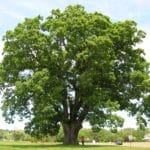 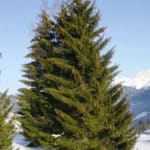 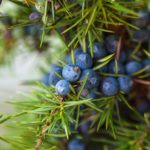 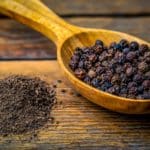 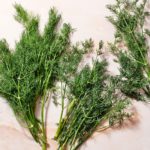 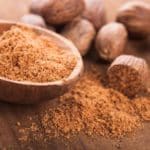 For myself, Pandora was a bit of a creeper. My initial thoughts on the first puffs, outside of the lovely light citrus flavor and slight spiciness, was that it did not seem to have much of an effect on me. It really was only a matter of time. If anything about this strain matches the mythology, it is the random chaos that hits the brain first. My brain was jumping from subject to subject, but in the moments I was on a specific subject, I was highly focused on that one thing. 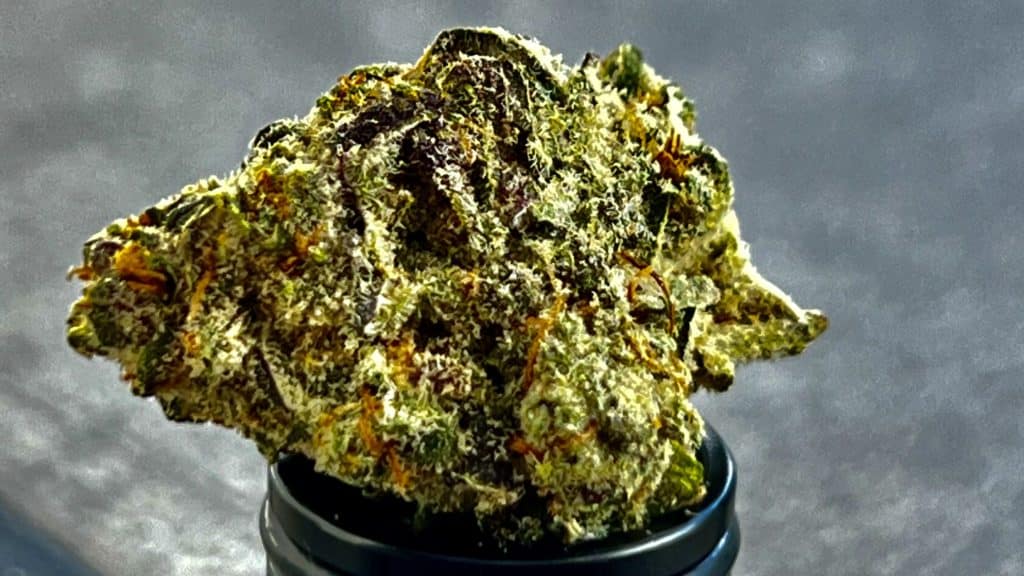 Perhaps chaos is not a good word to describe what occurred at first, as it wasn’t a negative thing as the word implies, it was just a bit surprising at first. The chaotic randomness subsides fairly quickly as the feeling in the back of my neck/head begins to ease the tension. While the chaotic thinking subsided, my focus had not, and it left behind feelings of creativity, happiness, and overall well-being. For those who are sensitive to such things, higher doses of this could become a bit of an anxiety/paranoia monster, and this particular batch has a 23% THC level, so newcomers proceed with caution.

I vaped this bud prior to going out to a concert, and the whole night was an enjoyable cerebral experience. I enjoyed talking with people, the music, and the overall atmosphere. Pandoras Box is known for unleashing evil into the world, but this version can potentially unleash happiness. It seems to bring good feelings both physically and emotionally, and cerebral enjoyment of all the stimulation around you. There is nothing negative to be had with this strain. This was fun to review, and I will be keeping this one in my personal rotation for a while. 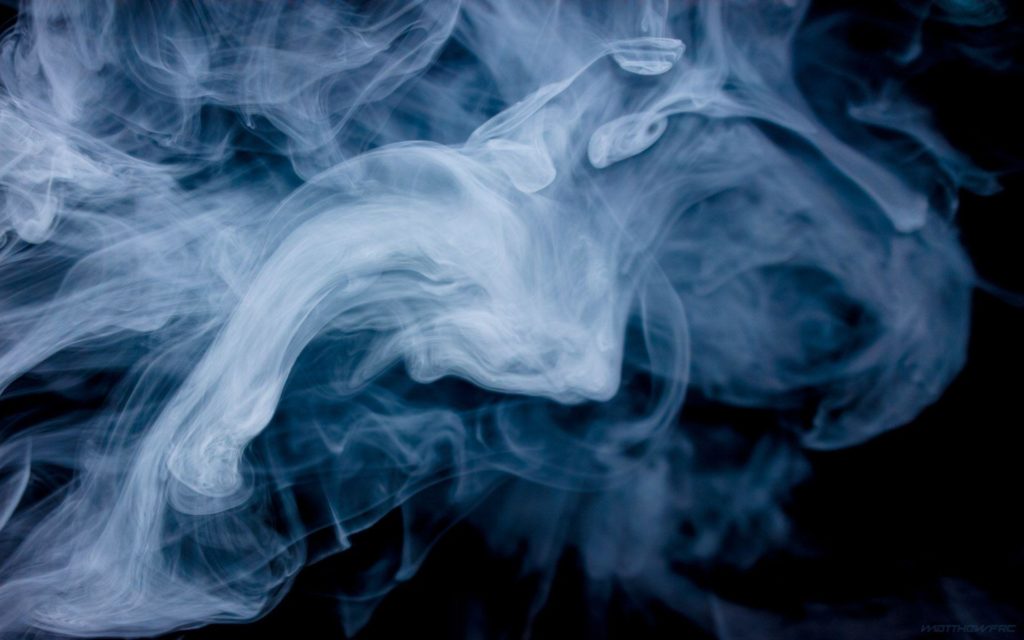 Until next time, stay healthy and always take the “high” ground! ~ TerpzChaser

Reviews of parent and/or similar strains: