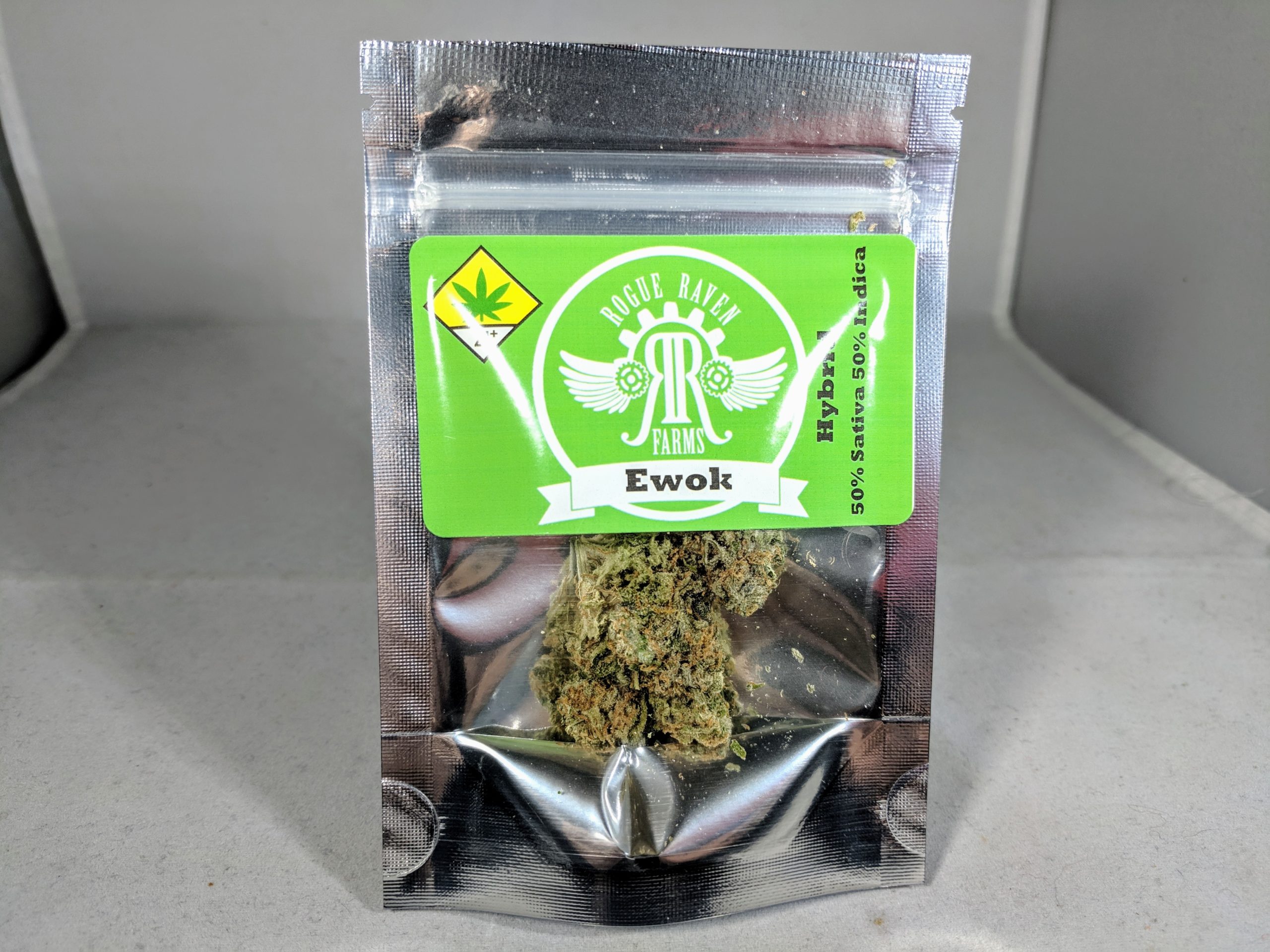 Ewok from Rogue Raven Farms is back at White Rabbit, so time to revisit this highly regarded strain. The strain derives from a “A cross between Tahoe Alien and Albert Walker”. Known for potency, Ewok induces some powerful, cerebrally-focused effects. The terpenes limonene and myrcene provide those bitter and sour yet spicy touches of lemon and tangerines.

These terps provide part of the chemistry to create those “alert” and “focused” effects.

What strain is Ewok?

The parent strains Tahoe Alien and Albert Walker both come out a little on the indica side of hybrid, about 60%/40%. So, ewok strain gets typically regarded as a hybrid. But here’s the thing, no one really knows what Albert Walker derives from so that is just a best guess.

Who knows? However, the strain possesses citrusy notes and pepper too. Sativa strains, most likely Thai or Mexican genetics are probably involved in the lineage at some point.

What are the effects of Ewok strain?

The stain enjoys a good reputation, created for medical cannabis use originally. Patients tell us it relieves stress and brings about a feeling of relaxation. For that reason, we often hear it is a feasible option for insomnia. Users of Ewok typically experience an energetic yet calming high.

For many users, apparently ewok triggers creativity. The strain provides users with a sedated feeling but also a feeling of alertness. So between the calm and the energy lies a source of inspiration.

We also have their Pineapple Chunk, which is a unique mostly indica based hybrid. Two of its most dominant characteristics include a quick buzz and a heavy effect. As reported, the typical medical use of this strain is for treating patients with chronic pain and severe depression.

According to Allbud, “smokers report an overwhelming sensation of cerebral energy thus this strain is not recommended for people suffering from sleeplessness.” ”

We also have NYPD, or New York Power Diesel, is a sativa-dominant strain made by crossing Aurora Indica with a Mexican sativa called Eldorado. NYPD is another hybrid with a long tradition of hybrid greatness. In terms of rep, it is right alongside other great hybrids like GG#4. 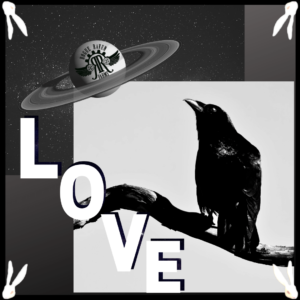 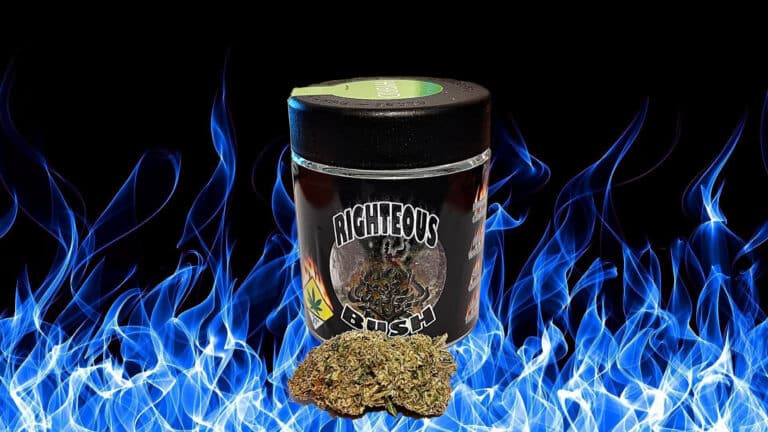 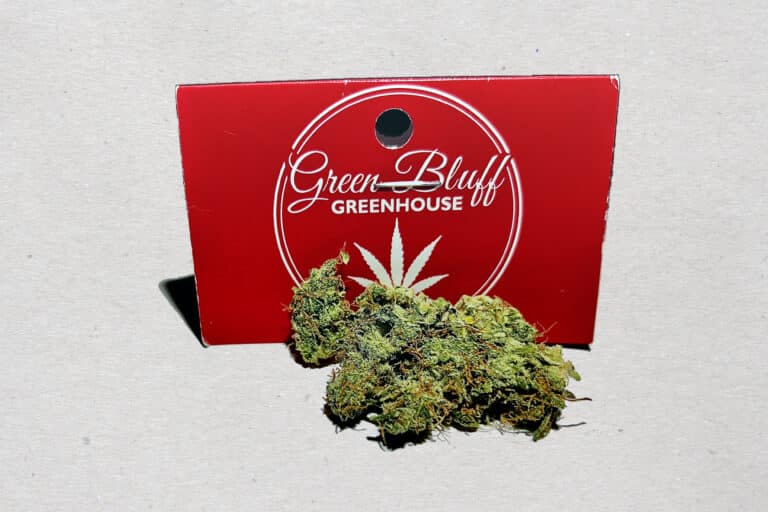